Find out how I was able to stay balanced and practice food freedom during the food and wine festival in Disney World. 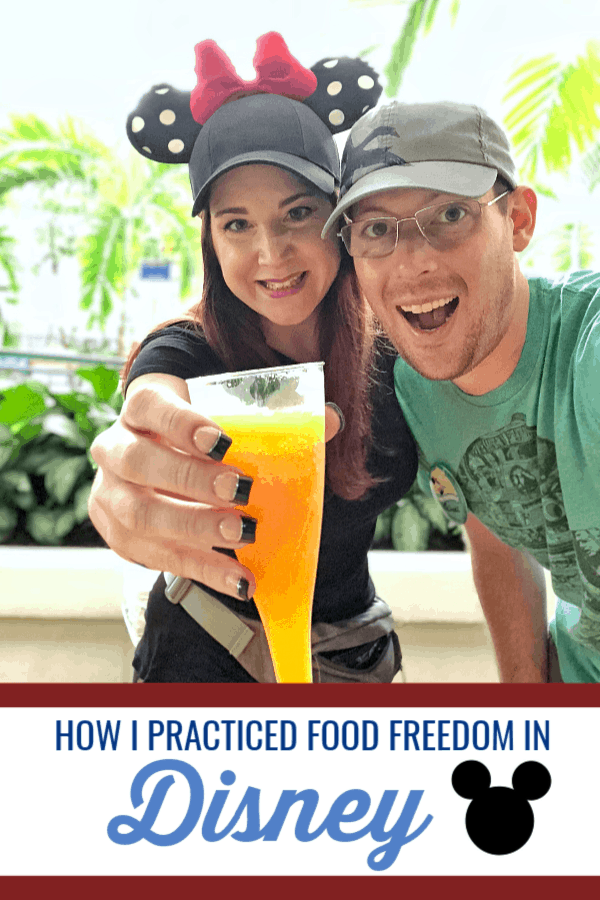 One morning I woke up and had an epiphany. I ran to the kitchen with tears in my eyes to tell my husband how excited I was to be able to eat whatever I want on our vacation to Disney World. The poor guy was a little confused but quickly realized what I went through to get that moment of clarity.

A week prior to that moment, I had a major breakdown.  I had hit diet rock bottom after trying so hard to lose weight by fasting and doing strict keto at the same time for months straight. My body and my mind were not happy. Everything started slowly crumbling around my as I was moody all the time and my hair just kept on falling out in chunks.

Rock bottom for me was when I realized that it was MORE scary to stay on or go on another diet, reset or way of eating than it was to just let it all go and trust my body and so that’s what I did.  For 2+ months I was in a different kind of storm where I took on the challenge of weight gain, shaky trust with my body and not knowing which way was up when it came to food. Battling through that, even when I felt like I needed to just do the easy thing and restrict was POWERFUL in my pursuit to re-building my foundation now months later where I fully practice the “Val Way of Eating”.

During the shit storm of strict dieting, I often thought about our upcoming vacation. Since we planned to go during the food and wine festival I was SO excited but also terrified.  Does this mean I would miss out on trying things I otherwise NEVER would for the sake of losing weight that nobody would notice anyway? It sounds sad, but this thought ruminated in my head along with the research I did about being low carb in Disney.  I get and respect those for following that way of eating during vacation, but it’s just not for me. No wonder I was in tears when I realized that everything was back on the table so to speak.

I decided I wouldn’t restrict anything even if it had negative consequences on my body. Just in doing this, it opened up a world of food (literally) for me to even THINK about. Since I am not allergic to anything I was willing to take on body discomfort for the sake of experience.

What was WORTH IT was based on a few different things:

We expended a LOT of energy: On average, we both walked about 10 miles per day which was INSANE. Because your adrenaline is pumping from excitement, you don’t really even realize how much your moving which is why I wanted to bring my Fitbit. We were constantly surprised at how hungry we were even with eating so much through the day but funny enough, the day we didn’t move as much, we were MUCH less hungry.  Interesting how that works, huh?

I changed my clothes to feel good about myself: On my IG stories that week, I went through a few different outfit changes. There were some days I planned to wear things that I didn’t feel comfortable in once I put them on. Instead of forcing myself to wear these things, I made a choice to wear what made me feel good that wouldn’t make me feel like I was punishing myself for “eating too much”.

We threw away a lot of food:  I know this sounds bad, but we made a pact before we left. We told ourselves that overeating consistently was NOT worth it.  We weren’t saving any money by finishing our plates and “making things count”  We were adults that could make clear decisions on food and a lot of the time that meant leaving some things on the plate even though they were delicious.

We split most things: Every time we got any meal, we split our plates either 1/2 or 1/3 way.  This way we were both able to try new things and honestly, once you have so many flavors on one plate it was easier to become satisfied.

We kept alcohol to a minimum: Besides the first night, we kept our alcohol consumption low.  We are not big drinkers and we actually hate how we feel when we drink the next day.  Even though an alcoholic beverages came with most meals, we either didn’t take part or we drank a few sips and left it on the table.

Truthfully, I was only uncomfortably stuffed twice the whole week.  This is a HUGE improvement for me since I used to use trips as a “make it count” celebration where every meal was a feast. Because of this I felt in control over my food intake which went such a long way.

Some people asked me if there were any Keto or Whole30 options in the park and honestly, I never even tried to make that connection. I really don’t think that Disney or any week long true vacation should be a cause to restrict anything unless it truly feels right and natural to you.

As for where I’m at right now, I don’t really like the term “getting back on the wagon” but I look at it like this . . .

Most of the time I drive my reliable steady car which carries me through most of my life.  Sometimes though I take out shiny speedy rental and go for a RIDE. Once the ride is done, I go back to driving my own car most of the time.

Valerie Skinner is a Whole30 approved personal chef & recipe developer that bridges the gap between healthy eating and busy lives by providing simple healthy meals and recipes for you and your family. Check out my Podcast: Food Conversations 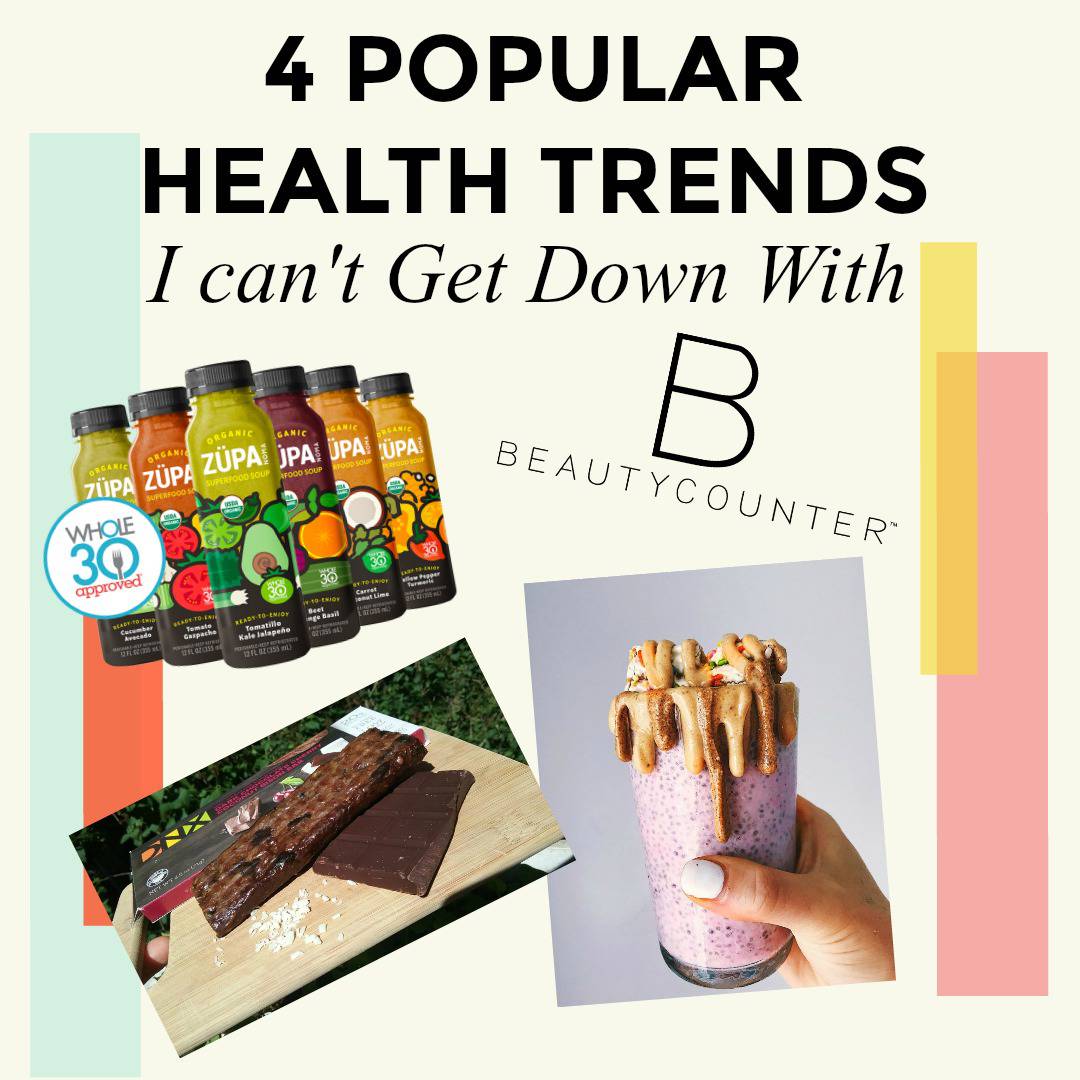 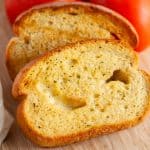 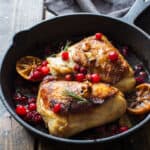