When I first saw recipes with food shoved into hollowed out tacos, I was very skeptical. I wasn’t sure that a zucchini could ever take the place of a taco shell or a shell for anything.

But, we have turned zucchini into noodles, so I guess there are many powers at hand.

These zucchini taco boats are made with a filling that consists of beef, pepper, onion, zucchini insides and a bit of almond flour to bring it together which helps making it nice and crispy while it’s on the final bake.

If you have no dietary restrictions, try these zucchini taco boats with some cheese and sour cream!

How to Make a Stuffed Zucchini

Since zucchini is a vegetable that has a high water content, it’s important to remove the seeds and any excess moisture BEFORE adding a filling and baking further. 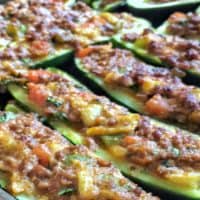 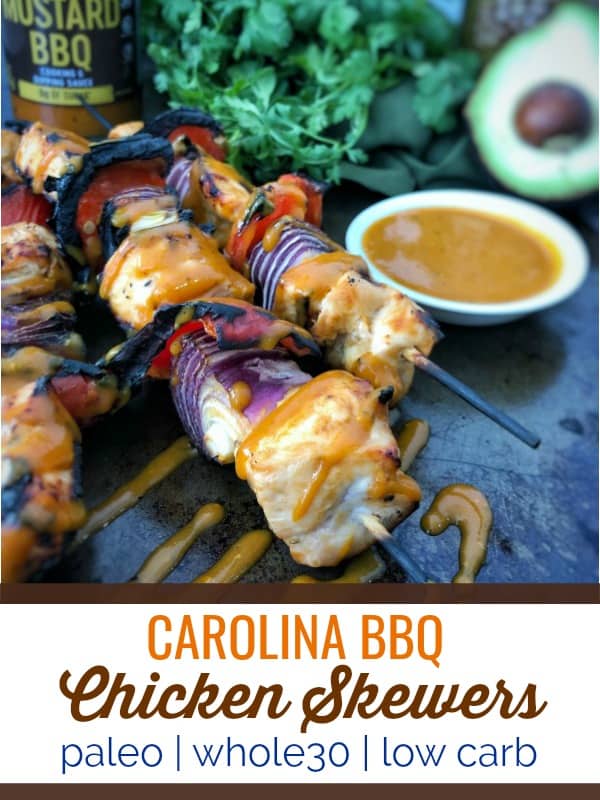 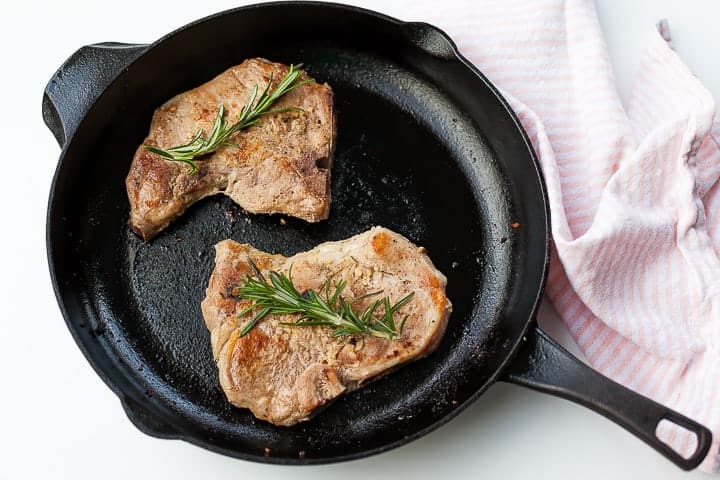 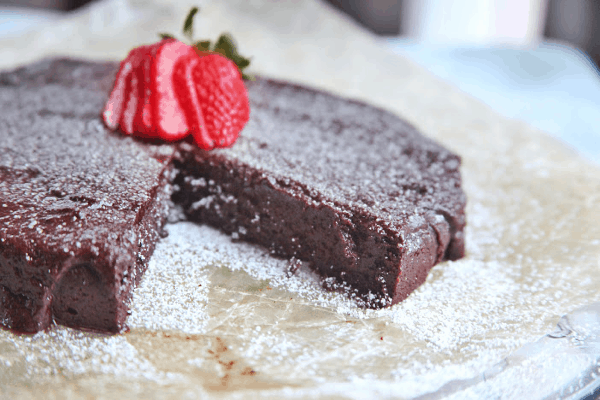 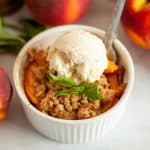 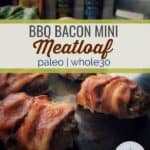 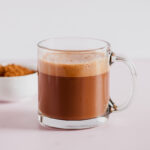