A fresh Cucumber Dill Salad is a summer side dish classic. This salad is made with crisp English cucumbers, red onion and a quick oil and vinegar, dill based dressing. As an added bonus, the dill vinaigrette is delicious on all sorts of things!

You have probably had some version of a cucumber salad at some point in your life. They are a staple at backyard BBQs because one) they’re delicious and two) a cucumber salad is light, refreshing and hydrating.

And I’m all about staying adequately hydrated, so naturally a salad boasting in water content and electrolytes is one of my favorites. Fruits and vegetables are an excellent source of hydration, especially during those hot summer days. The veggies used in this salad are awesome hydration boosters.

The real MVP of this recipe is the dill vinaigrette. It’s simply oil, vinegar, lemon, seasonings and plenty of fresh dill. I love how fresh and citrus-y it is, so I always make extra to use as a dressing on other salads.

It’s SO easy. Slice the veggies. Make the vinaigrette. Mix and serve!

If you have ever grown cucumber plants, you know how fruitful they can be. This recipe is a great way to use up that abundance of cucumbers.

The homemade dill vinaigrette is SO good. I’ve used it on a variety of salads and even as a dressing for pasta salad!

There is no mayo or sour cream in this one, so it’s great to bring to potlucks without spoiling.

For the cucumber salad:

For the cucumber dill vinaigrette:

📋 How To Make Cucumber Dill Salad

For the dill vinaigrette:

1️⃣ In a mason jar, add all dill vinaigrette ingredients.

2️⃣ Vigorously shake the mason jar until the dressing has emulsified. You could also use an immersion blender to emulsify the dressing.

For the cucumber salad:

1️⃣ Using a sharp knife or mandolin, remove ends from cucumbers and slice into 1/4″ thick slices.

2️⃣ Cut red onion in half. Cut side down, slice halves into very thin semi-circle (or rainbow) shaped slices.

The best way to get even thin slices is by using a mandoline. If you don’t have one, use a very sharp knife and please be careful!

If you’d like to tone down the flavor of the red onion, be sure to slice them very thin. Submerging sliced onions in a bowl of ice water for about 25 minute also helps mild the flavor.

English cucumbers are the best for cucumber salads. In stores, they’re the long and skinny ones wrapped in plastic. They are a bit pricier, but they make all the difference.

If you have to use regular cucumbers, I recommend spooning out the seeds to eliminate some of the water content.

This is a sugar-free cucumber salad, but many recipes call for a tablespoon of sugar or sweetener in the dressing. It gives the vinaigrette subtle sweetness.

Don’t like dill? Try adding fresh cilantro, parsley or even mint to the vinaigrette instead. Feel free to do your own thing with the dry seasonings as well.

Other vegetables can be added including seeded tomatoes, slices of sweet bell pepper and sweet onion (in place of red).

The dressing on it’s own is great tossed with pasta and freshly grated parmesan cheese. Mixing parmesan into the vinaigrette also works great as a dressing for Caesar salads.

Since I’ve made this quite a few times, it’s safe to say that the optimal consumption time is immediately. After about a day the vinaigrette begins to soften the cukes and they get soggy, so only make what you need!

Storing: Dressing will last up to 2 weeks in fridge in air tight container.

Making ahead: You can make this salad ahead, just don’t mix it. Prep the vegetables and make the dressing the night before and then toss together immediately before serving.

What is the best type of vinegar for cucumber salad?

For the best flavor, use red wine vinegar or white wine vinegar. Just please do not use ACV or malt.

Why is my cucumber salad so watery?

How do I prevent cucumber salad from becoming watery?

Use seedless English cucumbers as they have less water content and make sure to use just enough dressing. This refreshing cucumber dill salad is made with simple ingredients including an easy dill vinaigrette recipe that can be used to dress many other salads.
4.67 from 6 votes
Print Pin Rate
Prep Time: 5 minutes
Total Time: 5 minutes
Servings: 6 cups
Calories: 68kcal
Author: Valerie Skinner 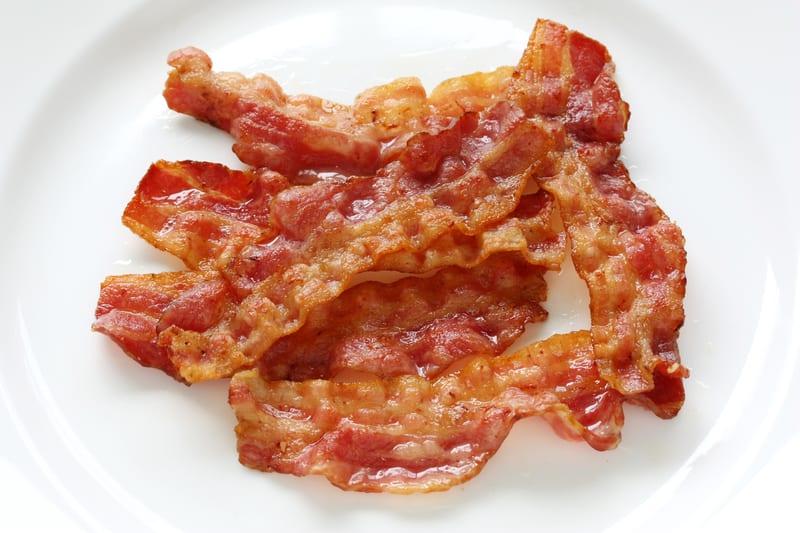 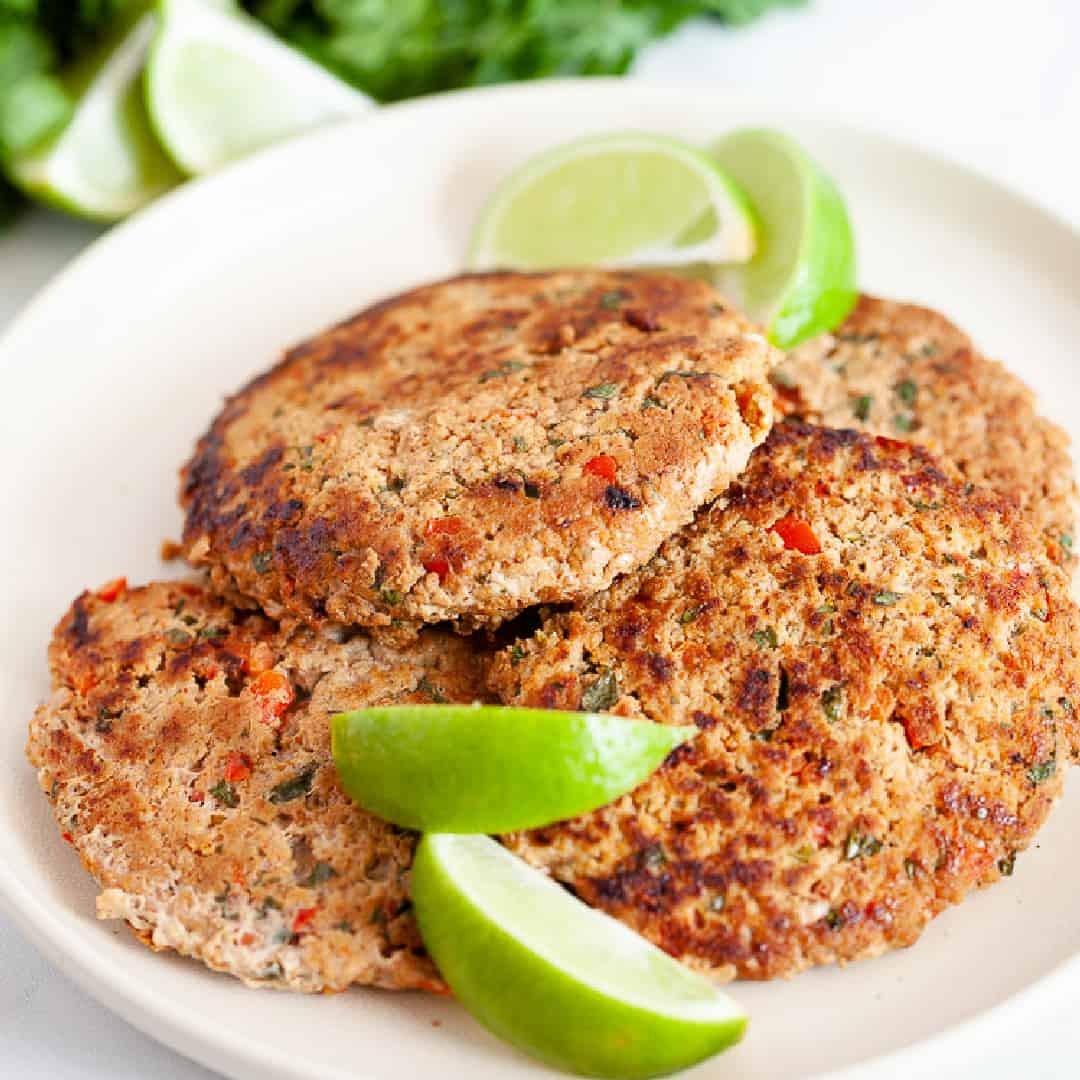 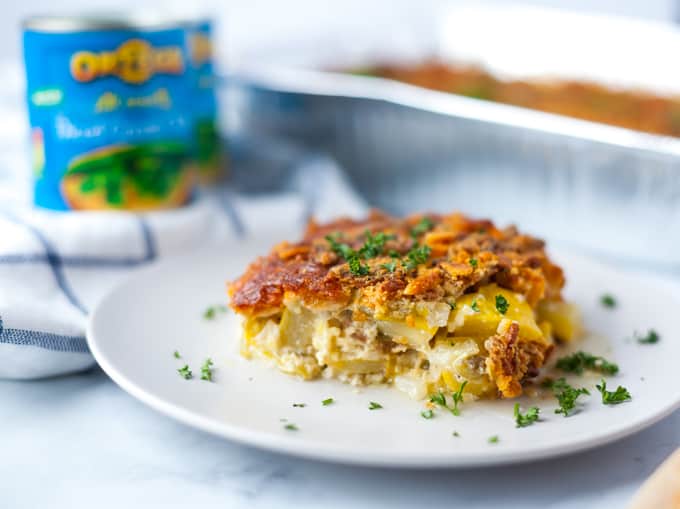 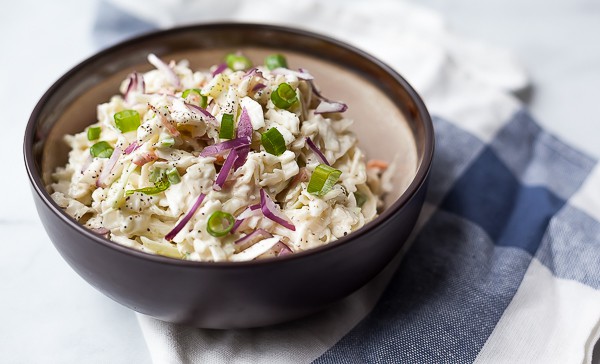