Homemade Boneless BBQ Wings are the perfect paleo and Whole30 game day appetizer. These healthy boneless wings are crisped to perfection in the oven or air fryer and then smothered in BBQ sauce.

Back in high school, my friends and I would find ourselves at Applebee’s after 10 pm for half-priced apps. Every. Single. Friday. My appetizer of choice? The boneless BBQ wings.

Since then, my food preferences have changed drastically, so I usually opt for bone-in wings, but boneless chicken wings will always hold a special place in my heart.

These boneless bbq wings are “breaded” in a gluten-free seasoned almond flour mixture, “fried” in the oven or air fryer, and then drenched in BBQ sauce. They may be made with paleo and Whole30 compatible ingredients, but these wings are just as yummy as Applebee’s. Maybe even better.

It’s strange to call a boneless wing a wing because most of the time they are not a wing at all. It’s usually pieces of chicken breast. It’s almost like they should be called chicken nuggets, but I digress!

The difference between a boneless wing and a nugget is the shape and size that the chicken is cut into. Boneless wings are usually cut a little bigger while nuggets are smaller.

💗 Why You’ll Love this Recipe

1️⃣ Preheat oven and prep chicken: Preheat oven to 400 degrees. Trim chicken breasts of visible fat and slice in half length-wise. Then, cut each filet into 4 uneven chunks.

3️⃣ “Bread” boneless wings: One at a time, submerge chicken pieces in whisked egg mixture to coat. Then, press coated chicken in seasoned almond flour, coating all sides. Place on a clean plate. Repeat until all chicken pieces are breaded.

4️⃣ Bake: On a greased baking sheet, arrange breaded chicken in a single layer. Bake in preheated oven for 20 minutes, flipping halfway through. At this point, if you’d like the wings crispier, broil them for 2 to 3 minutes on each side. Careful not to burn.

5️⃣ Sauce and serve: Transfer baked boneless wings to a large bowl and toss with BBQ sauce of your choice. Serve hot.

1️⃣ Arrange breaded chicken in a single-layer without touching in the bottom of the air fryer basket. Do not overlap. Depending on the size of your air fryer basket you may need to work in batches.

2️⃣ Cook in a 400-degree air fryer for 20 minutes, flipping halfway through.

3️⃣ Toss in your favorite BBQ sauce and serve hot.

The fact that these boneless wings are paleo and Whole30 compliant almost seems too good to be true, but it’s true! You’re good to go as long as you use Whole30 compliant buffalo sauce or a Whole30 compliant BBQ sauce (The New Primal makes both). You can indulge in these extra crispy boneless BBQ wings like it’s Applebee’s half-price appetizer night.

Separate the almond flour mixture into two bowls so you have a fresh batch of “breading” just in case the first one starts to clump and get sticky as your dredge the chicken through it.

Don’t forget to serve boneless wings with celery and carrot sticks and a cool and creamy side of ranch or chunky blue cheese dressing.

Storing – Let cool completely and then store in a shallow air-tight container in the fridge for 3 to 4 days. Reheat in a 400-degree oven or air fryer until crispy.

Freezing – Once wings have cooled completely, arrange them in a single-layer on a baking sheet and put it in the freezer until the chicken pieces are frozen solid. Then, transfer frozen boneless wings to a freezer-bag and store in the freezer for up to 3 months. Freeze before saucing. Toss in sauce after reheating.

No. Boneless wings are not a de-boned chicken wing. They are made from chicken breast cuts that are fried (or baked) to resemble breaded bone-in chicken wings.

Are boneless BBQ wings bad for you?

Usually, boneless wings are breaded in heavy ingredients and deep-fried. Not exactly good for you. These boneless bbq wings are made with healthy ingredients.

They can be if breaded in a low carb breading like almond flour. 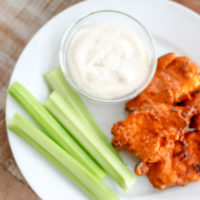 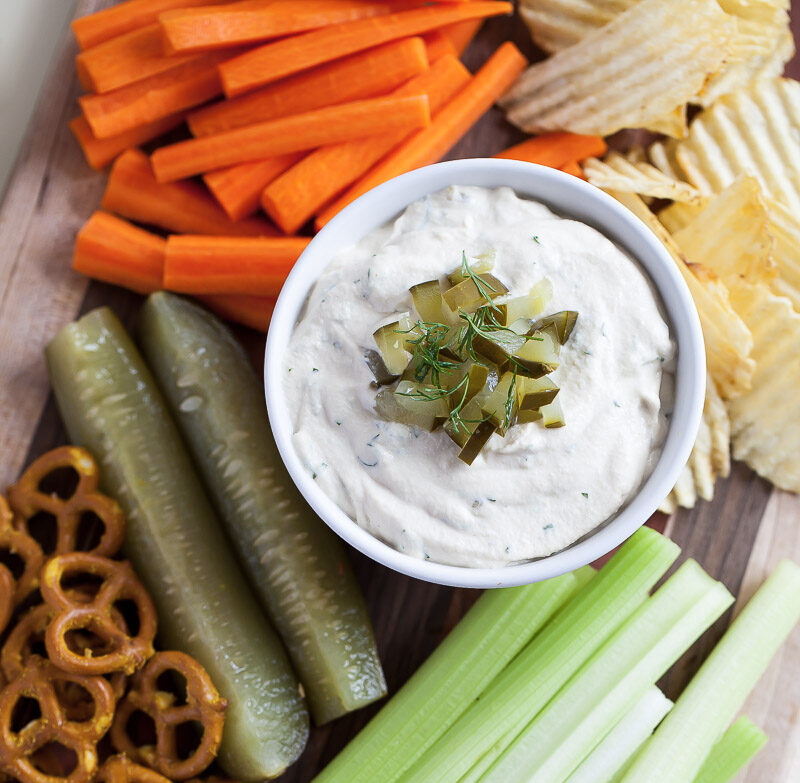 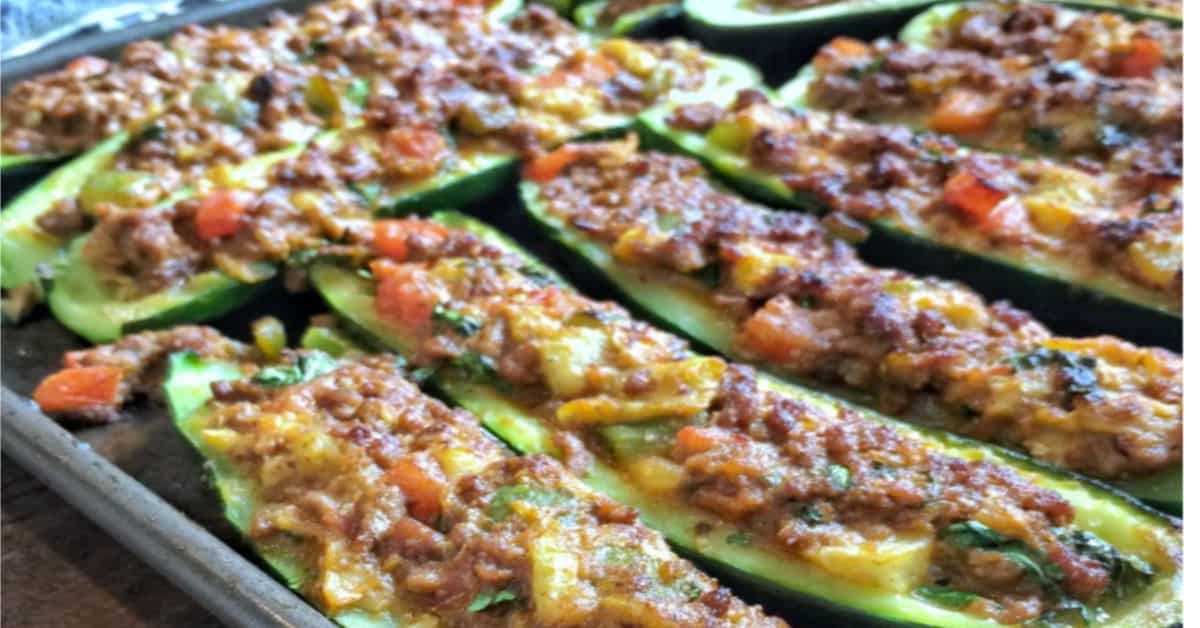