Blog Income Report January 2022: Find out how I made $6212.71 through my blog with various strategies such as Ad income and affiliate marketing.

It’s the brand new start of a year! The world is in a really strange place still, and blogging is also following suit. Luckily, due to the formatting changes I made over 2021, January was still a pretty good month for me considering everything.

Historically, the RPM’s in January are terrible. All of the advertisers have reset their budgets and have much less to spend this time of year. Advertisers are also on edge about HOW to spend their money these days because of the state of the world, supply chain issues, etc.

Even with all of this, I was still able to have a decent RPM. This is because I was under-optimized last year. I’m not sure if it will go up next year.

This month I started thinking a lot about what holds me back from being a BIG site with a lot of traffic. Design and structure aside, it ALWAYS comes down to how much content you can publish.

I tend to overthink every post. I look too deep into the competition, and I spend too much time crafting the perfect post that will rank for a perfectly researched keyword.

This year I’ve decided to throw a lot of that perfectionism out the window. I’m going to write as much as possible because I have a renewed enjoyment for it. I also don’t want to focus too much on extensive research.

I have a lofty goal of how many posts I want to publish each month, but I’m going to keep it to myself for now since I’m queen of changing my mind.

Goals For The Year

I’ve identified a few goals that I want to accomplish this year. Ones that are challenging, but also achievable and work into the flow of my regular publishing schedule as well as running the writing agency.

As far as social media, the only platform I am currently active on is tiktok. I have not made it a priority to post as much as I want to, but I did have another semi-viral video in January that gained me 2k followers and some emails from brands that want me to to try things and post about them. None of the brands fit my lifestyle, but it’s a start!

Things are still going well with the writing agency. I get inquiries fairly often and unfortunately, I’ve had to put some on a waiting list as I need to work with what’s on my plate which mainly includes client work, TJ work, other blogs work, and recipe development for a brand I work for monthly!

Food/Recipe posts that were created in January: 11

Food/Recipe posts that were republished in January: 0

Average hours spent working on the blog: 15 Hours Per Week

As I said above, I really want to clear out the noise. I tend to think that there is this magical formula that will explode my traffic. I was recently listening to James Clear on a Brene Brown podcast about Atomic Habits. I read the book already, but the podcast brought things back to ground level to me. This kind of work is and will always be a long game. There is nothing that is going to change the trajectory of anything more than a little dicipline and a lot of consistency!

This month I will focus on getting back in the flow of publishing for TJ, second blog, and the other blog we haven’t started on yet. Once the flow is established I will tackle the redesign and continue the list!

I don’t know what this year is going to look like for the blog, but I can only control the consistency which will hopefully continue growth. 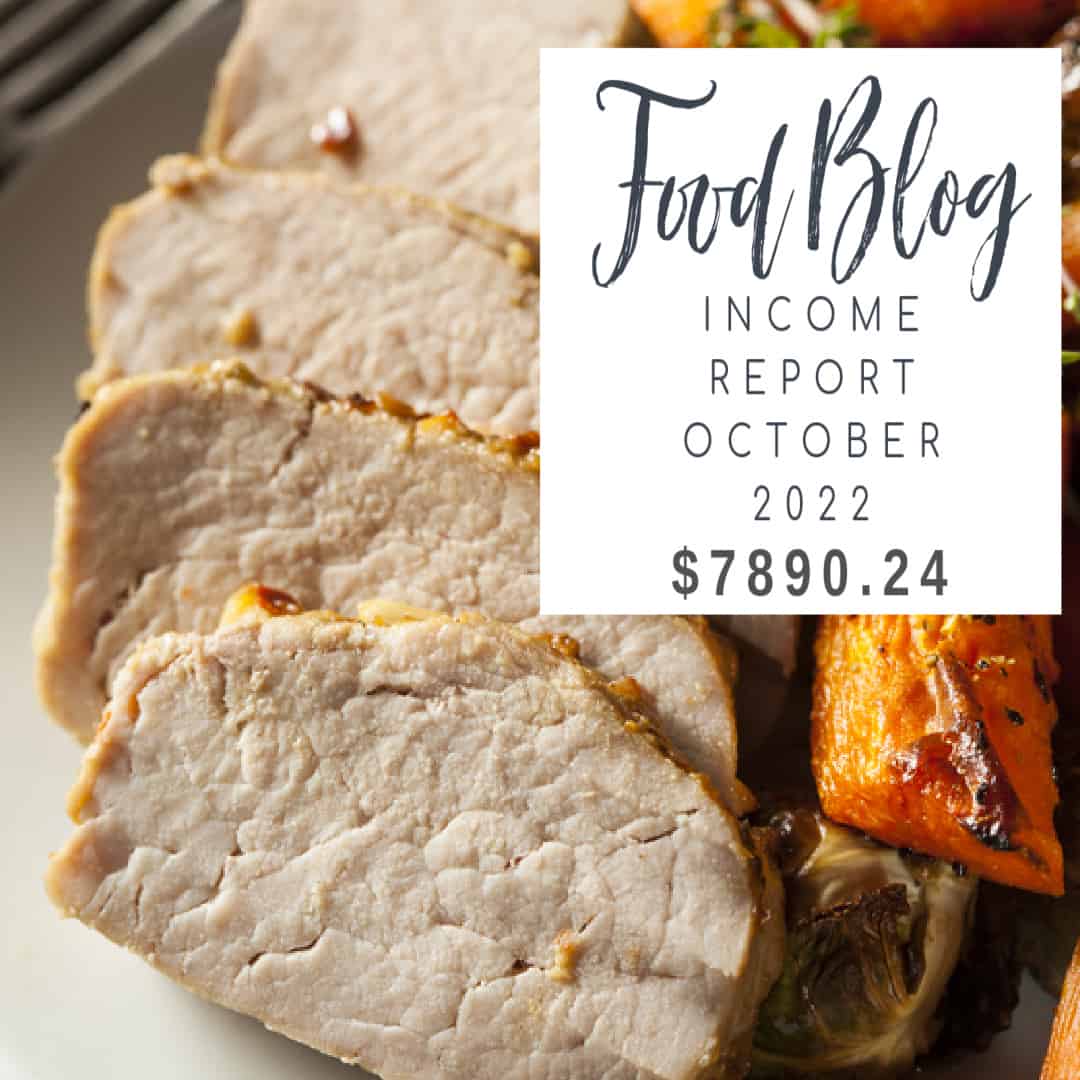 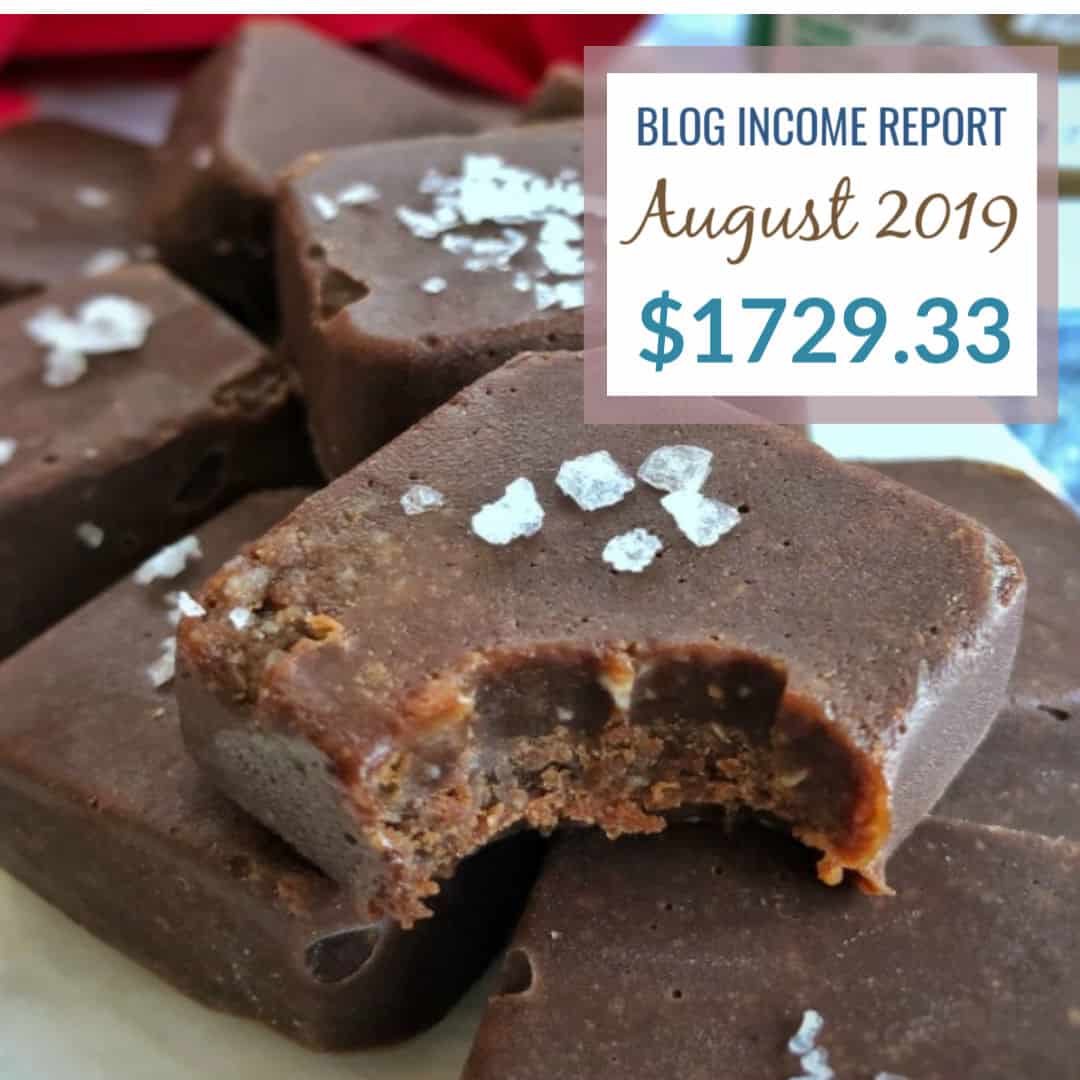 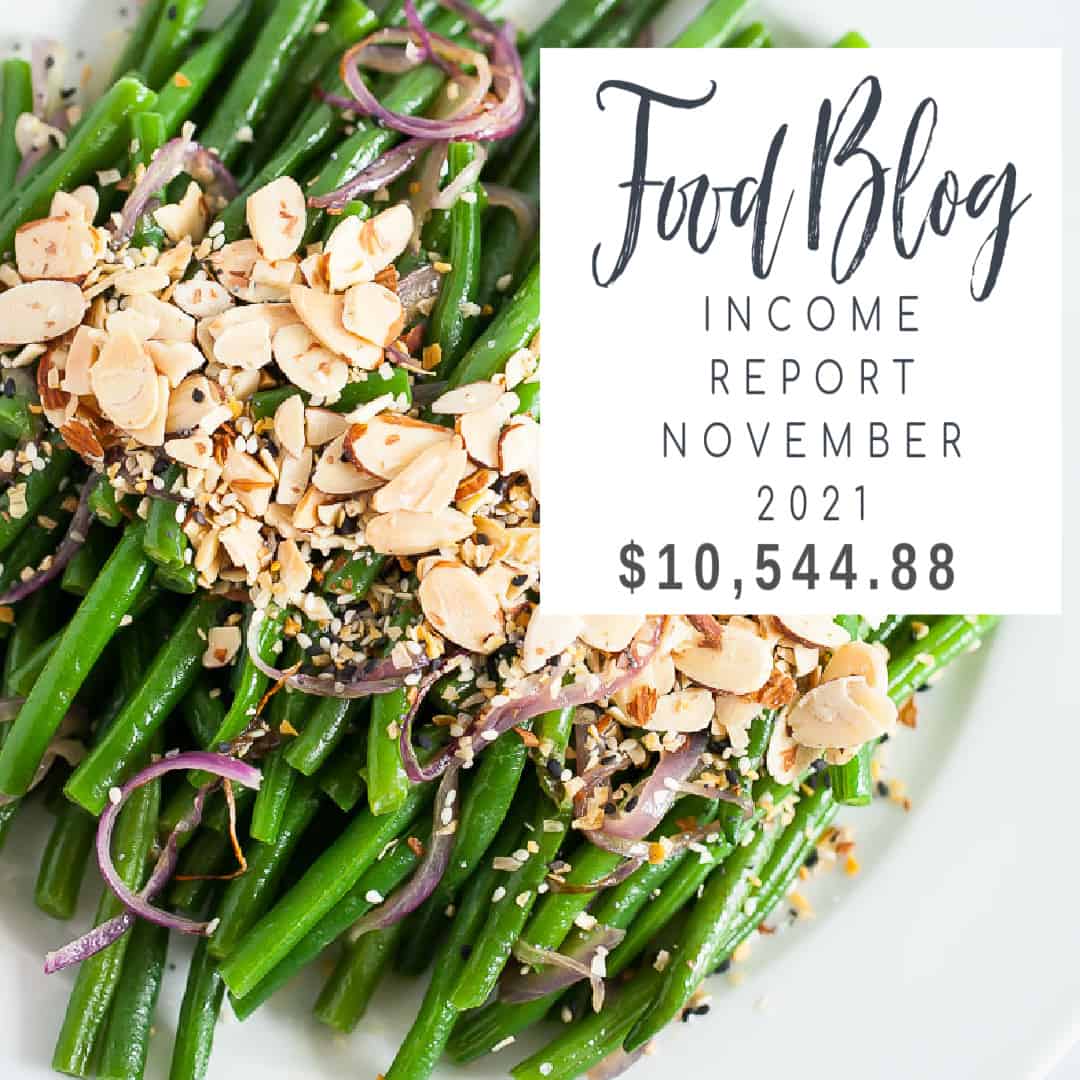 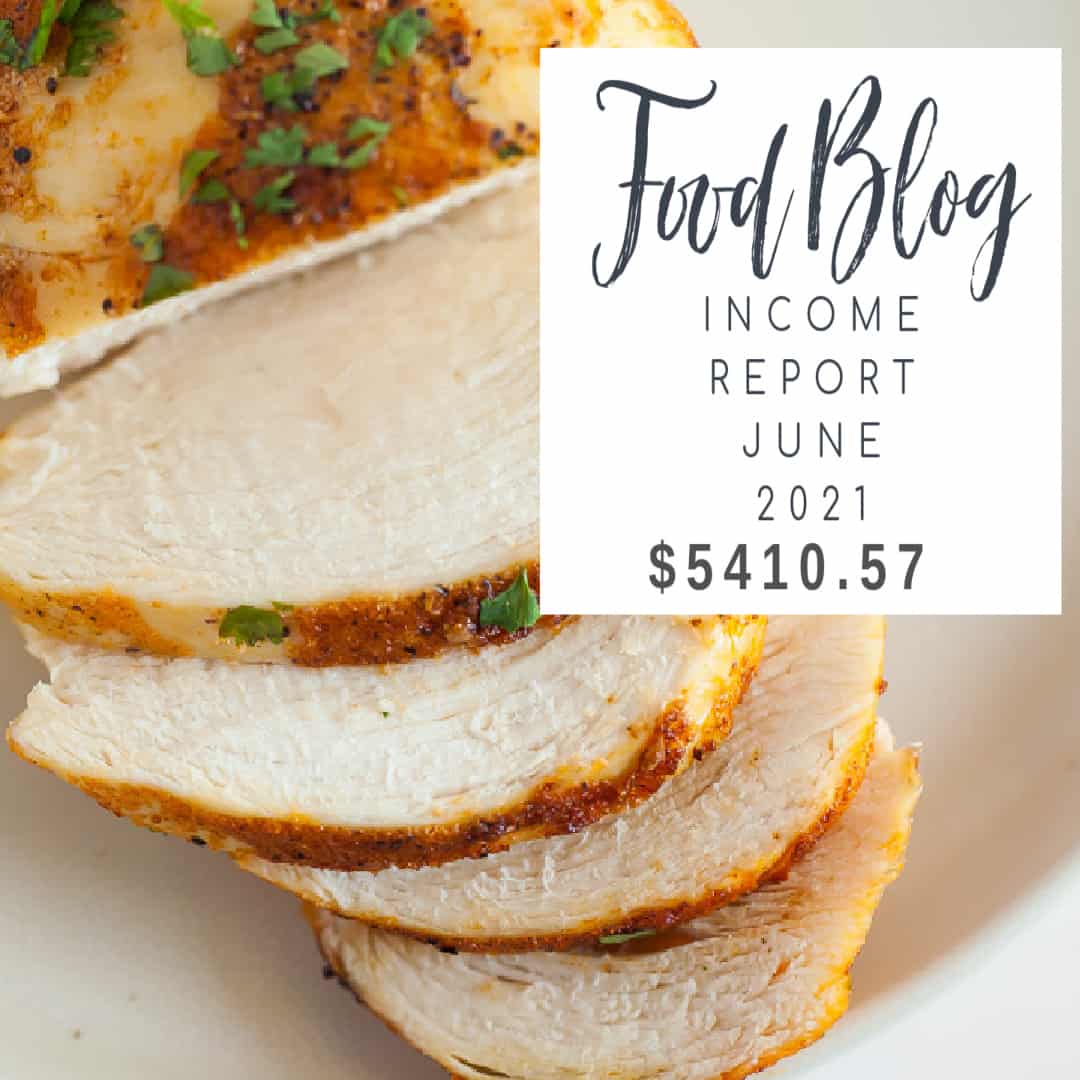 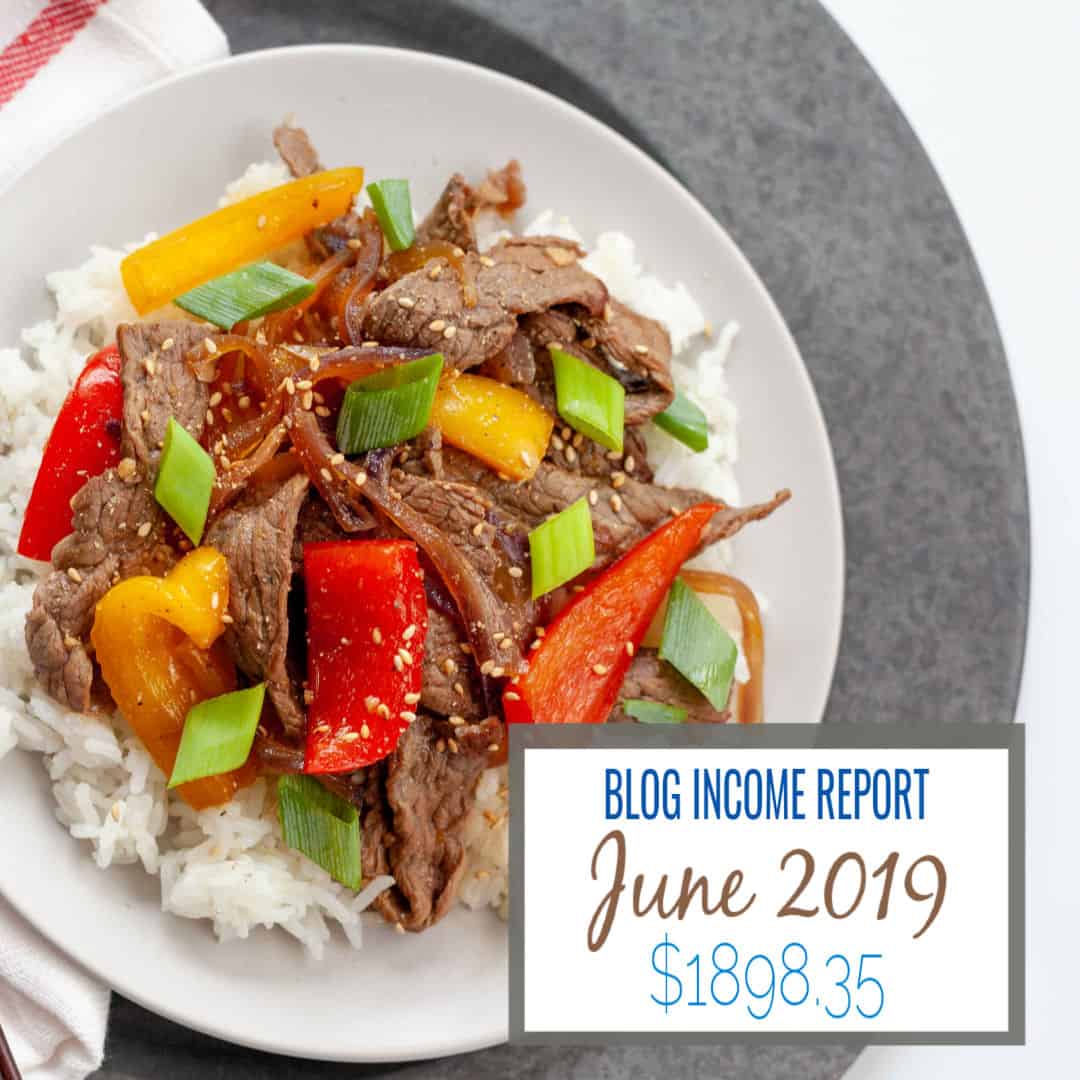 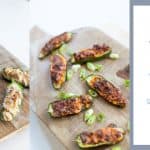