Blog Income Report June 2021: Find out how I made $5410.57 through my blog with various strategies such as Ad income and affiliate marketing.

Excluding the holiday season of 2020, I don’t think I ever expected to surpass the $5000 mark in the middle of the year, and here we are! There are a few key factors that contributed to this growth and one of them is super important!

The productivity curve:  This month was an emotional roller coaster for me. I definitely had more time to work than I’ve had in previous months, but I could NOT pull my motivation together some days. I often rebelled against my to-do list and only focused on client work until the pressure built up enough to get some work done for this blog. I really don’t enjoy this cycle, but it’s a battle that is pretty common with my work. I THRIVE in the dreaming and scheming phase of projects, and once they start, it’s hard for me to do the work it takes because it gets pretty boring. For the first time in a while, I didn’t have that next “thing” to obsess over which left me questioning a lot about how I work best and how to set up work-arounds to keep me on task. It’s a work in progress! Despite this, I was still able to push out 2 new posts per week and a ton of updates with the help of my amazing writer.

Google Updates: Google mentioned they were rolling out 2 core updates over the summer. When the first one hit my traffic skyrocketed. I was so shocked and happy, but also very skeptical. Whenever an update comes out, I seem to have very inflated traffic and I start ranking for really high terms. Then like clockwork, 2 weeks later things start to even out. This is exactly what happened. I’m holding steady on most rankings but my snippets are vastly dissapearing in SERP’s which sucks because theres nothing I can do about that except to keep working. My traffic over the end of June tanked even though it doesn’t seem like it. A lot of this is the update but even more of this is probably because it’s June and the world is up and running again. I don’t want to be in front of a screen all day, so I totally understand!

Pinterest Traffic: Pinterest is a shit show for everyone. Pretty much all social platforms these days are moving towards video based content and moving far away from the static images that made them popular. A lot of bloggers seem to be abandoning Pinterest all together in favor of working on search engine traffic and that is completely understandable. As of right now Pinterest makes up 27% of my traffic so I will try and keep at it even though I need a new strategy. My traffic on Pinterest always goes up during the holidays, so it’s probably just all around slow because of this as well.

Ghostwriting Business: This side of the business slowed down a bit as a lot of bloggers are hesitant to spend money when their income is lower in the summer. I didn’t have too much of a break here because at the time of writing this, I have gotten several inquiries and have taken on 2 new clients with the help of the writer on my team.

RPM Increase: Of everything that happened this month, this was the absolute biggest change that positively affected my blog. I have been dilligently working on increasing my RPM’s by re-formatting posts and adding more information. Even though I made a pretty big increase by doing this, I ended up seeing a top post of mine drop dramatically in RPM’s. This prompted me to contact AdThrive to see what was up. Not only did they give me helpful information, but they told me that I was underoptimizing my posts AND my ads in the recipe cards weren’t turned on since I switched recipe cards. I WAS LEAVING SO MUCH MONEY ON THE TABLE! In fact, a week later they came back and told me that my RPM’s have increased by 21% since they made those changes and honestly, I feel like it has increased even more over that time. Just a few short months ago, I was averaging about $19 and i ended this month at an average of $36. I even had a few days where my RPM’s were nearly $50! With that said, I know that July and August will have lower values, but it will still be so much better than it was and I’m so happy I decided to get curious and ask for help. Over time, that decsion will be a game changer in my income. It already has been!

Focusing on Reformatting & Republishing Old Posts: We are blasting through my list of posts to update and republish. Sometimes it doesn’t feel like it’s worth it to update posts that aren’t ranking for much or are getting much traffic. But deep down I know it’s a solid investment that will compound over time. The fact that 15 posts were republished this month blows my mind. This is also another reason I’ve had such growth in income. As of today, there are about 30 posts left to republish which means this major update project will be completed by mid to late September!

Food/Recipe posts that were created in June: 8

Food/Recipe posts that were republished in June: 15

Average hours spent working on the blog: 20 hours per week

One of my big goals for July is to obsess over the numbers less. Every summer I go into a scarcity mindset mode where I feel like the slow season is going to last forever. This year I’m confident that T&J will have the best Q3-4 it’s ever had, so I need to stop those scarcity thoughts right in their tracks.

I also want to examine my mental work flow a bit more. I can easily get in distraction traps keeping me from doing important, yet mundane work. I need to come up with ways to keep myself on track but also honoring the flexibility this job gives me, but not too much. A true balancing act!

One of the reasons why I need to work on this is because WE STARTED A NEW BLOG! Kristina and I teamed up after long talks about our obsession with blogging to come up with a niche and strategy for a brand new blog. Starting fresh with the knowledge we have gained from our flagship blogs, it would be a waste not to do it again and again. I’ll share more details as they come, but we are excited and gearing up to publish our very first post this month! 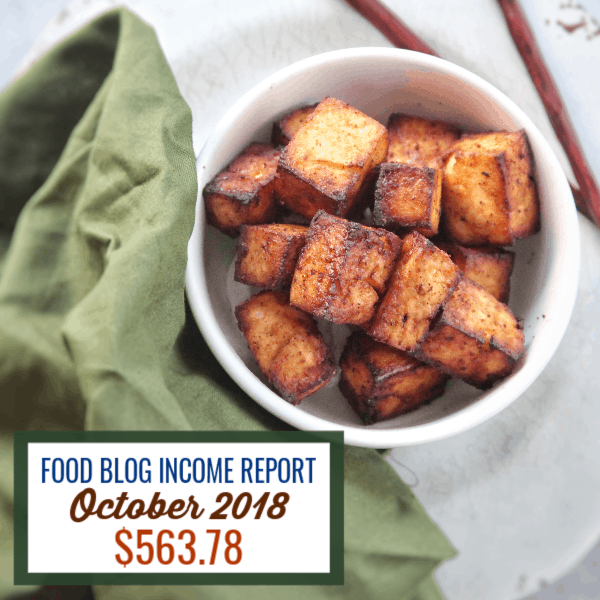 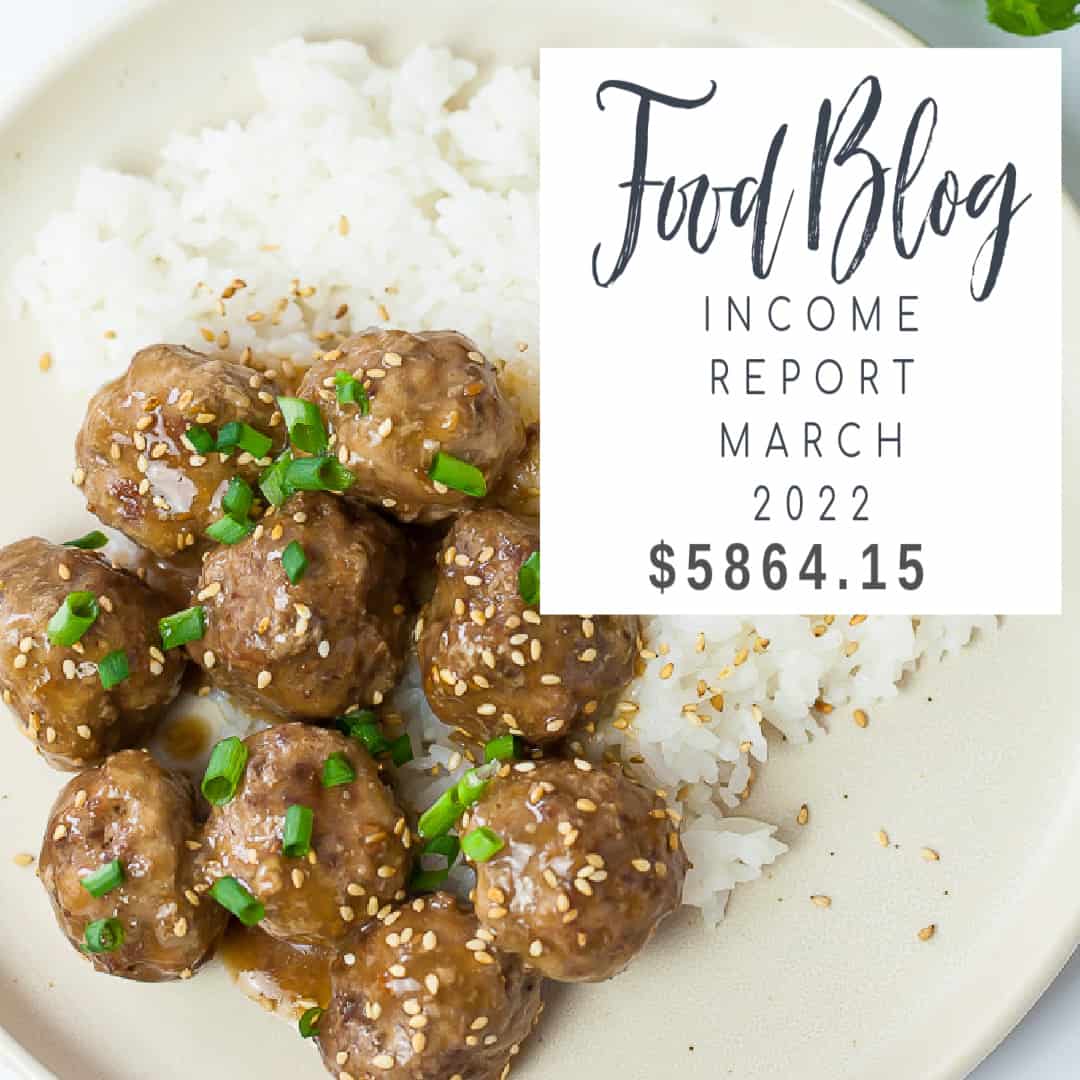 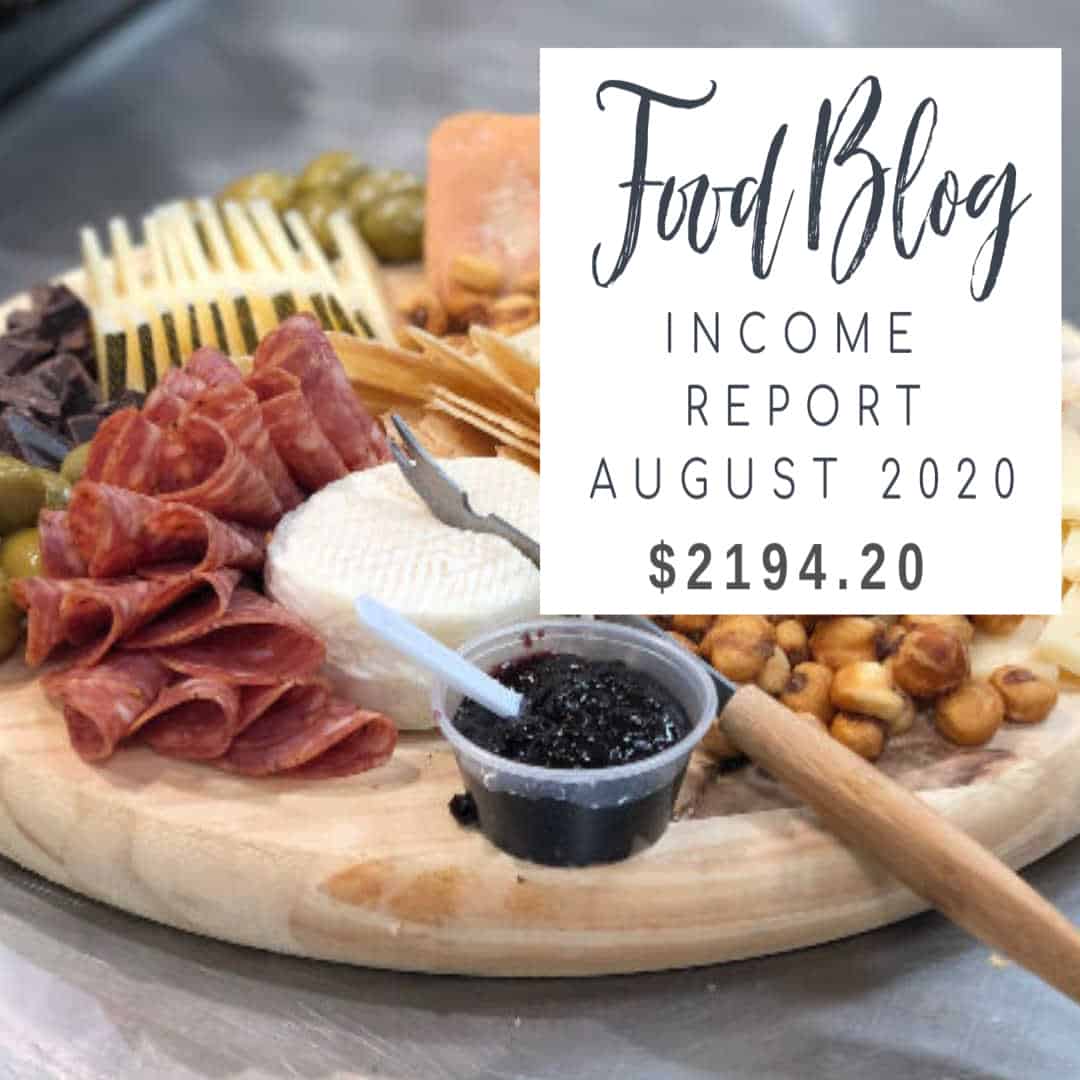 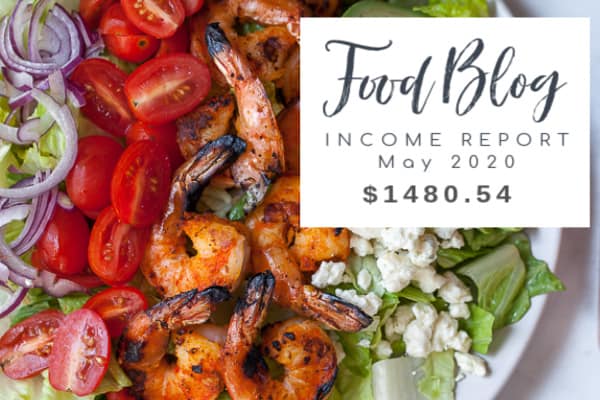 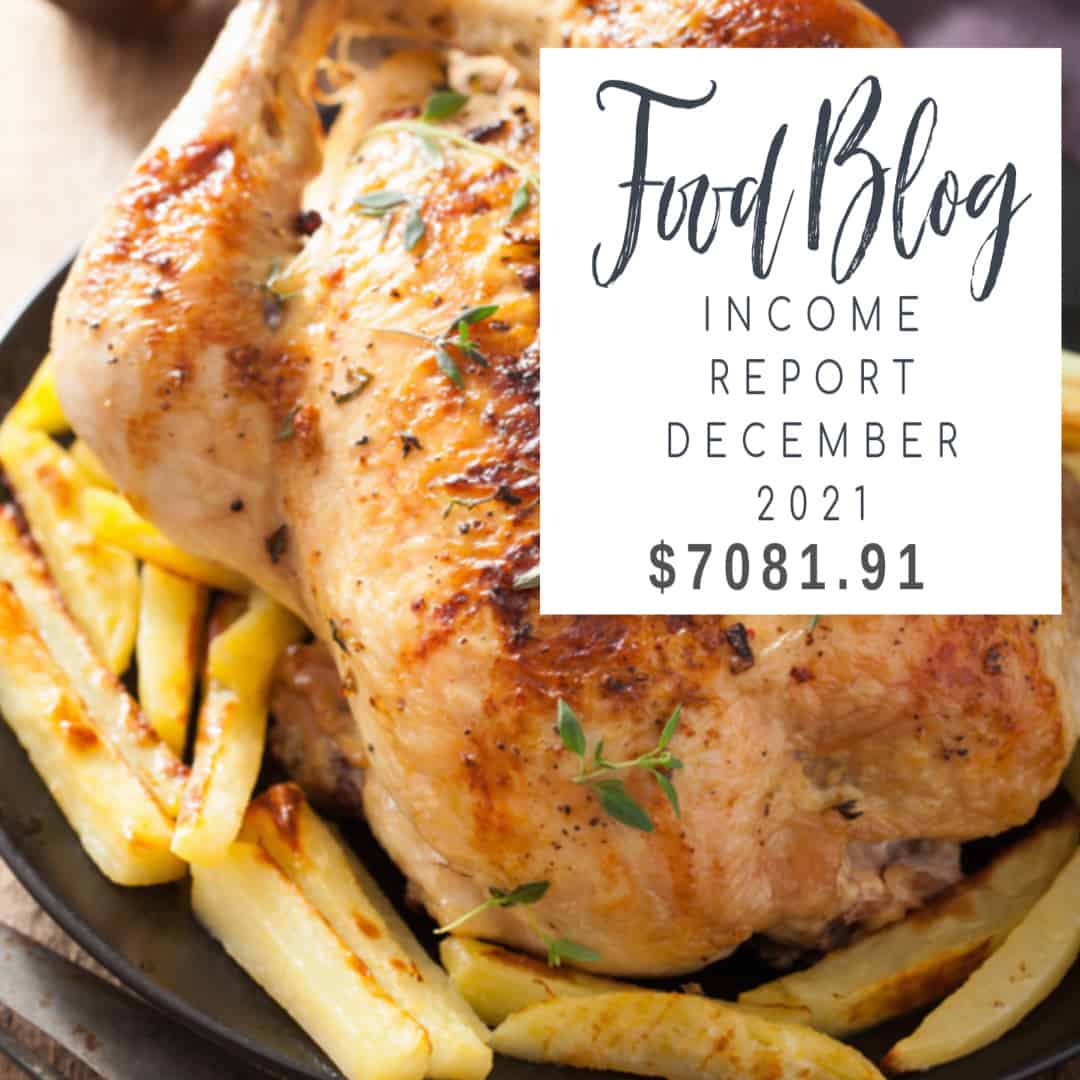 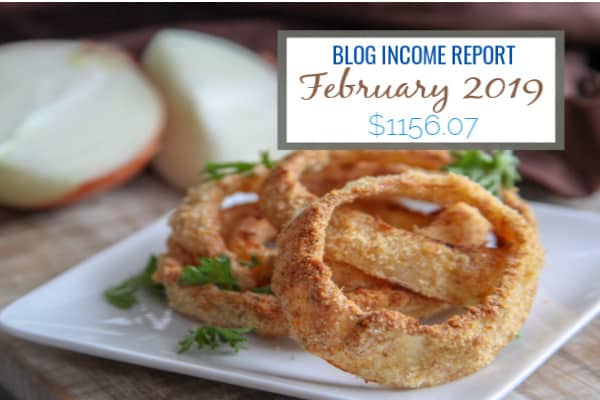 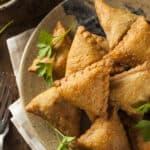