Blog Income Report December 2021: Find out how I made $7081.91 through my blog with various strategies such as Ad income and affiliate marketing.

While December was still a decent income generating month for me overall. Traffic was not ideal for me or anyone in the blogging world right now!

As per last month, we know that Google rolled out a core algorithm update 9 days before black Friday. I have yet to see someone in the food niche that hasn’t been negatively affected by this, including myself. I honestly think this is just a part of why things are slow right now. One other part is that over the last year, google has completely changed how posts are seen in SERP results. Many are seeing their impressions increase or stay the same while the click through rate has dropped. Google is making new categories and making things look different for many search terms. The final piece of this is the state of the world. While it doesn’t seem possible, things seem even more uncertain in the future which is causing advertisers to pull back on their budgets which makes sense but it kinda sucks for everyone in this industry.

There are a lot of people abandoning ship completely on Pinterest. Although Pinterest went from bringing in nearly 50% of my traffic to about 30%, I’m happy to say that I have still seen returns on this social network over the holiday season . . . for now.

I say this with caution because it looks like the posts that did well are still old posts from before they made big changes. Any new posts have fallen into the abyss never to be seen by anyone. Even still, I hit 10k followers on Pinterest which doesn’t mean much but its always been a goal of mine.

As per last month, I’ve been posting more on Tiktok. It’s safe to say now that I am probably going to abandon IG indefinitely. I don’t really have much of a strategy for Tiktok but trying different things has paid off. I had two quick Christmas recipes that went viral in December that landed me just over 30k followers. It’s important to know that followers on tiktok do not equate to the same as other networks due to how content is shown to others. Even still, I’ve had 2 brands already reach out to me which means there is brand work potential in my future.

I want to make sure that this social network doesn’t mess with my head like the other ones did, so as of right now I will keep having fun with it and just casually see what happens.

Yes, there is an (S) on the end of that heading. This December, Kristina found a blog that was intriguing enough for us at the right price to purchase and so we did. We have barely had a chance to talk about the future of it and how we’re splitting up the work to make it profitable, but updates are on the horizon.

In the meantime, our other site hit almost 2k pageviews this month which is something we’re very proud of. One thing I want to point out is that the work we’ve done on this site is very minimal. We don’t stress about it and just keep believing that the work will pay off and because of that, it’s growing organically.

Food/Recipe posts that were created in December: 7

Food/Recipe posts that were republished in December: 2

Average hours spent working on the blog: 10-12 hours per week

The last few months of the year really took the wind out of my sails. The silver lining is that it forced me to think about the intensity at which I work and percieve things. I tend to be a very results driven person. I get obsessed and hustle. It becomes the only thing that matters. Seeing all of the work I’ve done to watch it all just kind of stay the same was eye opening.

This year I want to look at blogging more as a job. I have a set list of tasks to do each week. Once they get done, I move on to the things that fulfill me personally.

As crazy as it may seem, having 3 blogs instead of one will end up creating a better work/life balance. Instead of obsessing over one egg in the basket, I know I have others that need to be taken care of so I can’t spend too much time going off track.

I know that the antidote to whatever is going on in the blogging world is to keep going with a good strategy and consistency no matter what. 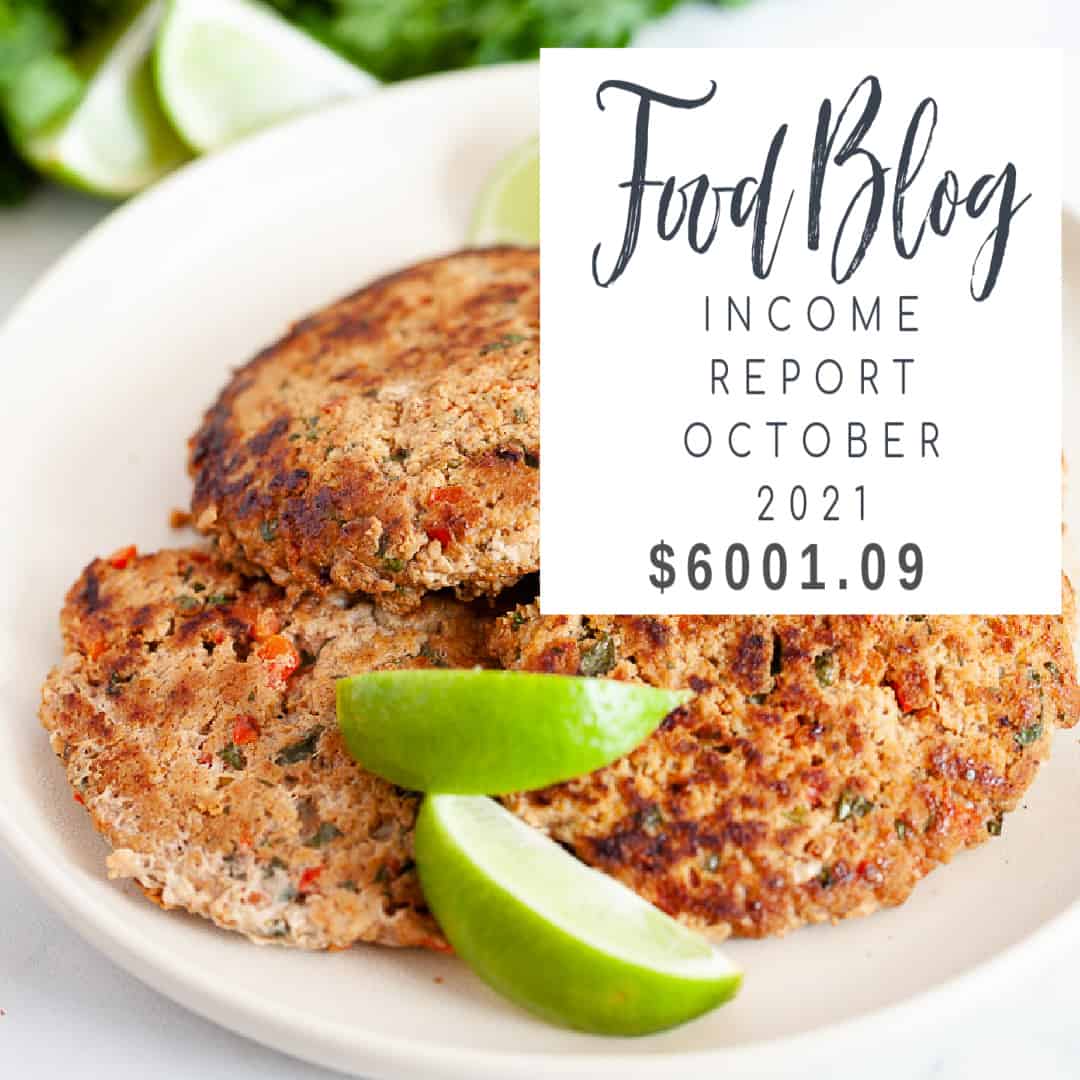 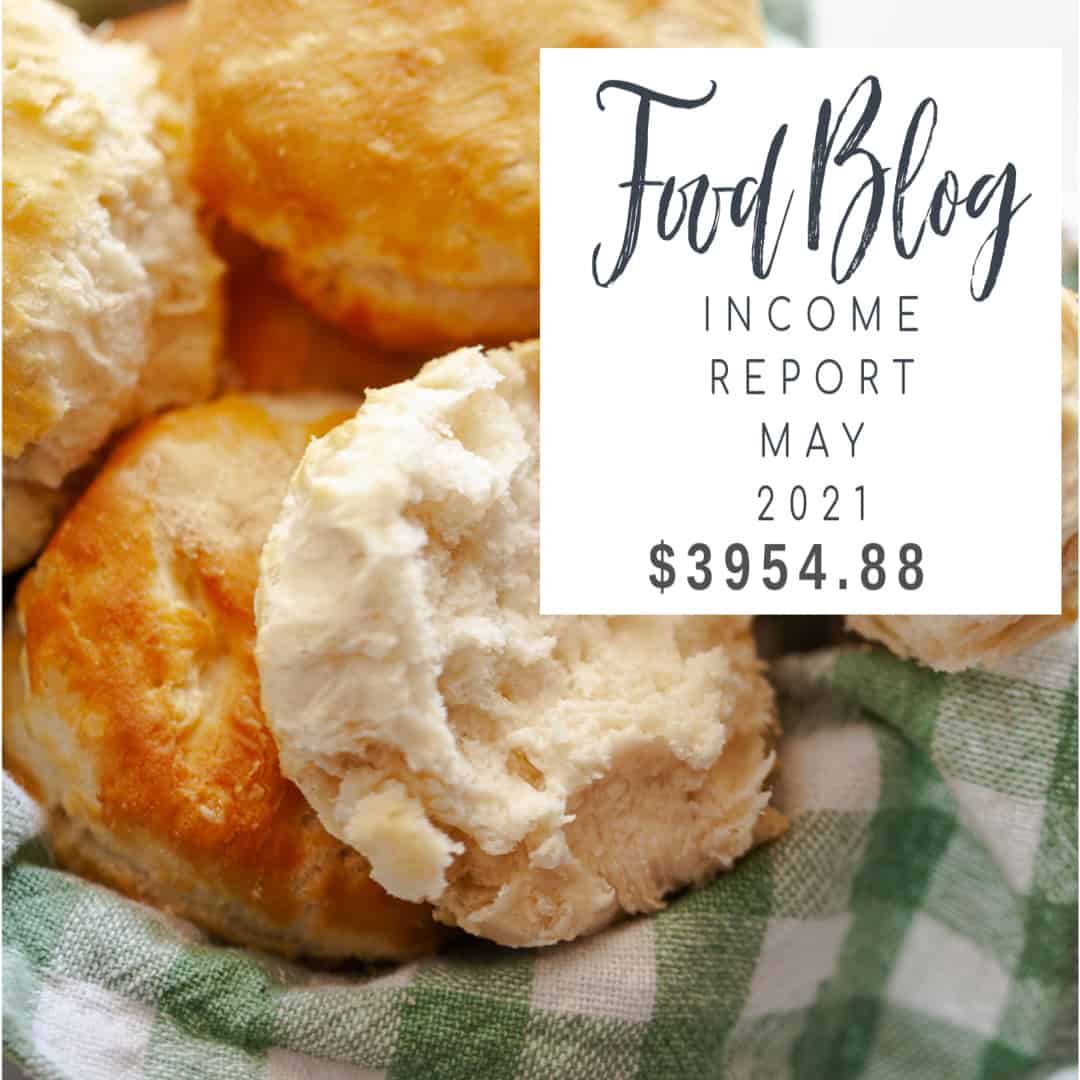 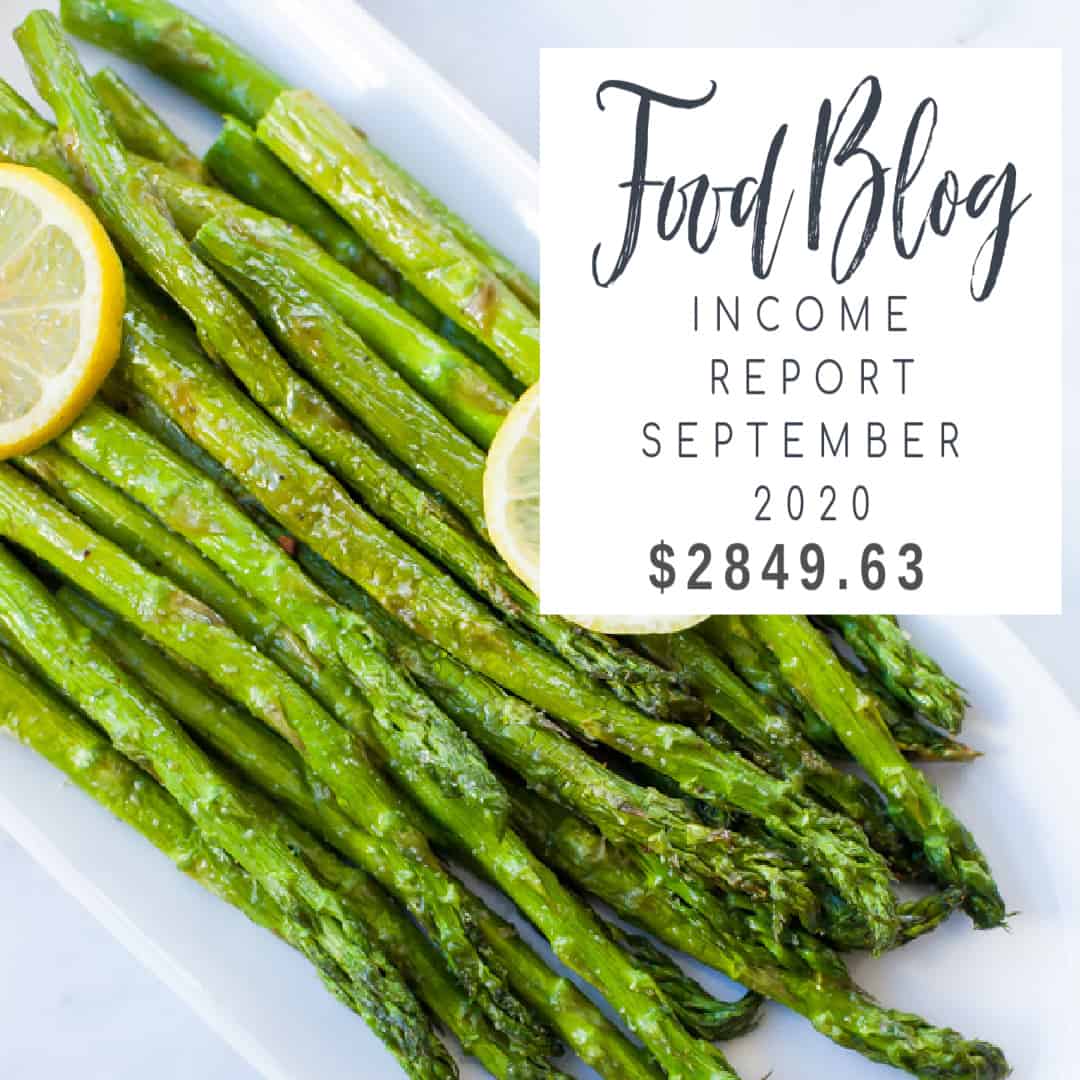 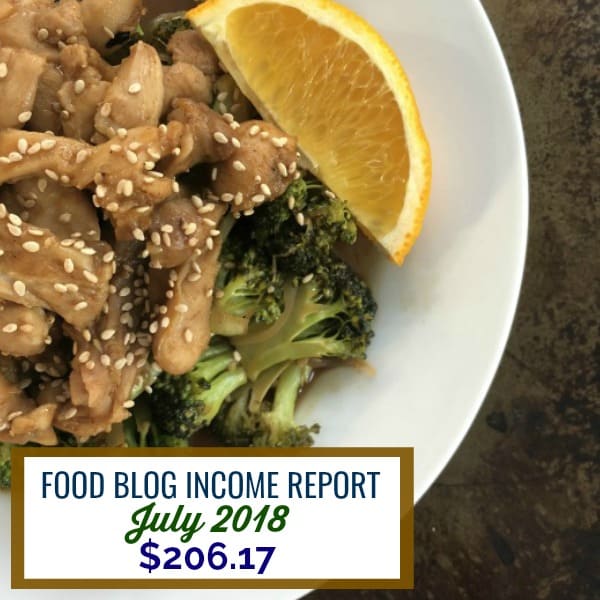 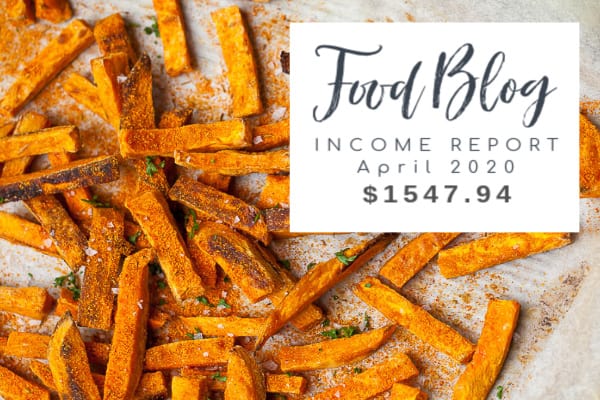 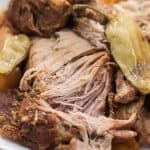 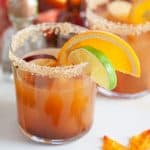